Hello so I posted some images in the 'spare bulbs tins' thread and it would appear there may be a few items of interest to people and I'm on mission to empty the sheds and find the parts the right home. A couple of bulb tins and tool boxes have gone and some interest in sockets on previous post which i will measure and answer. I'll repost the original photos and plenty more to come. Regards Andy 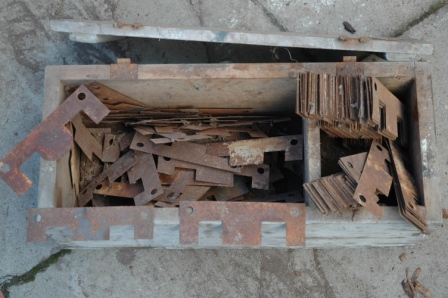 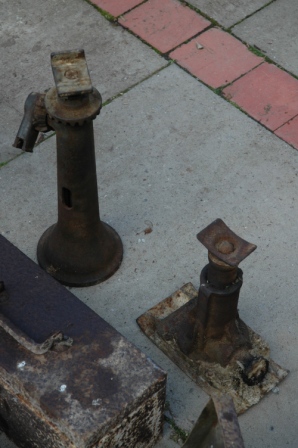 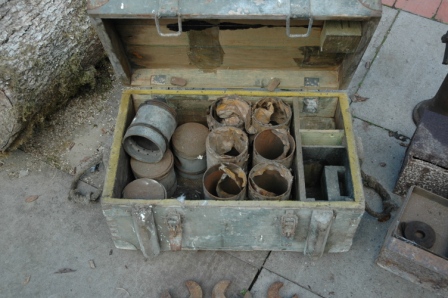 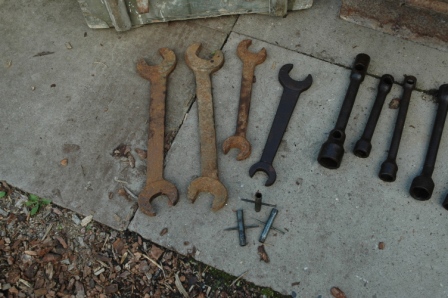 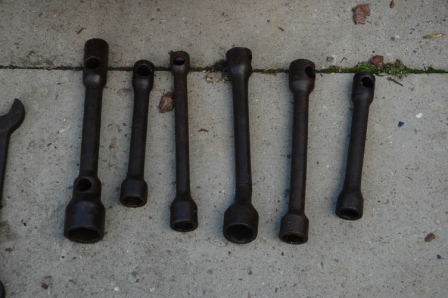 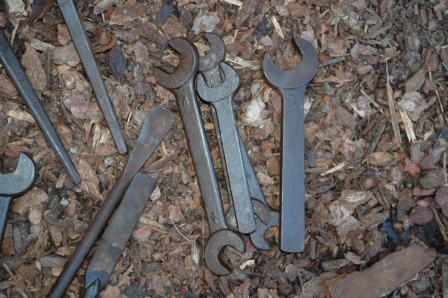 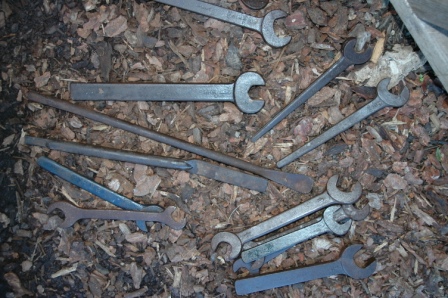 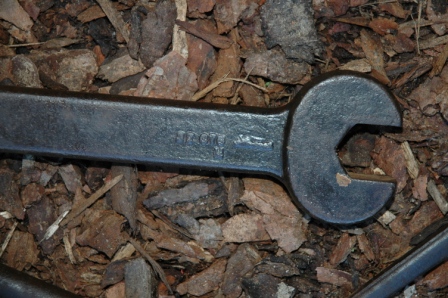 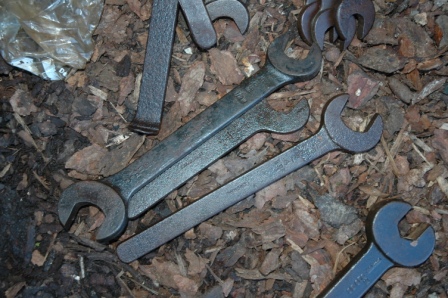 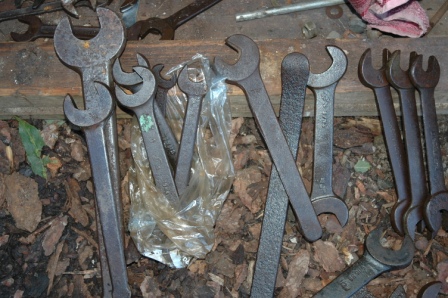 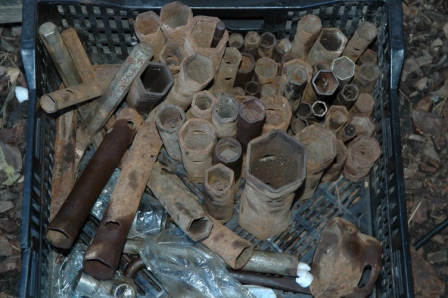 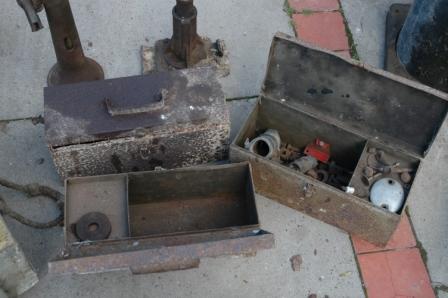 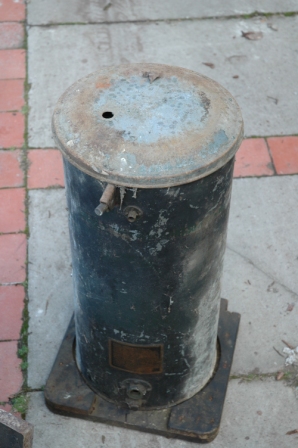 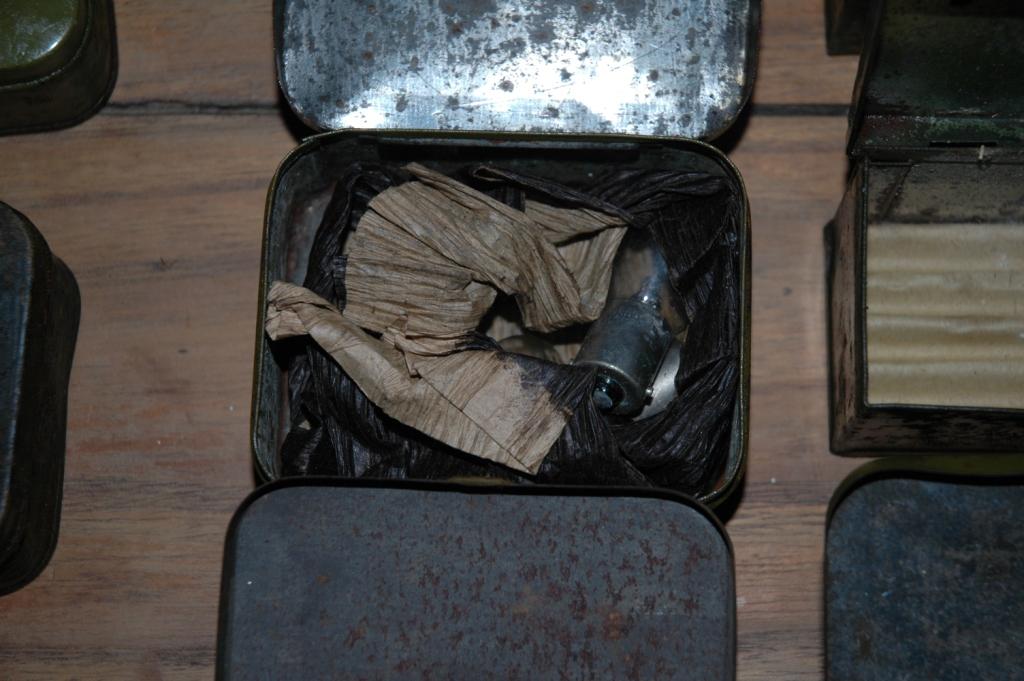 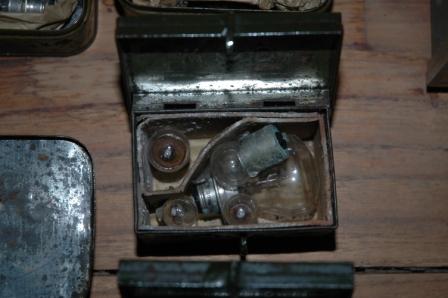 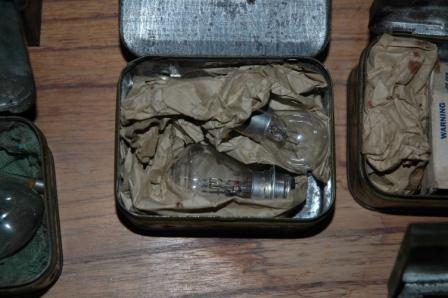 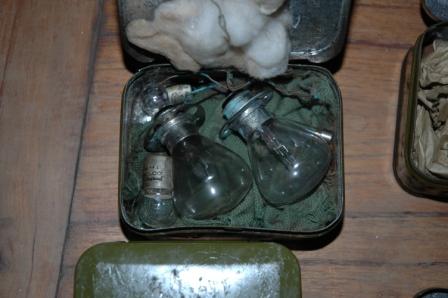 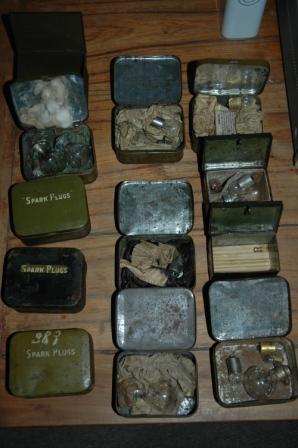 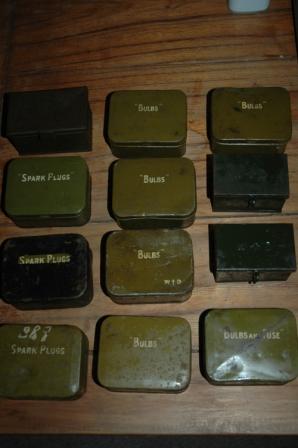 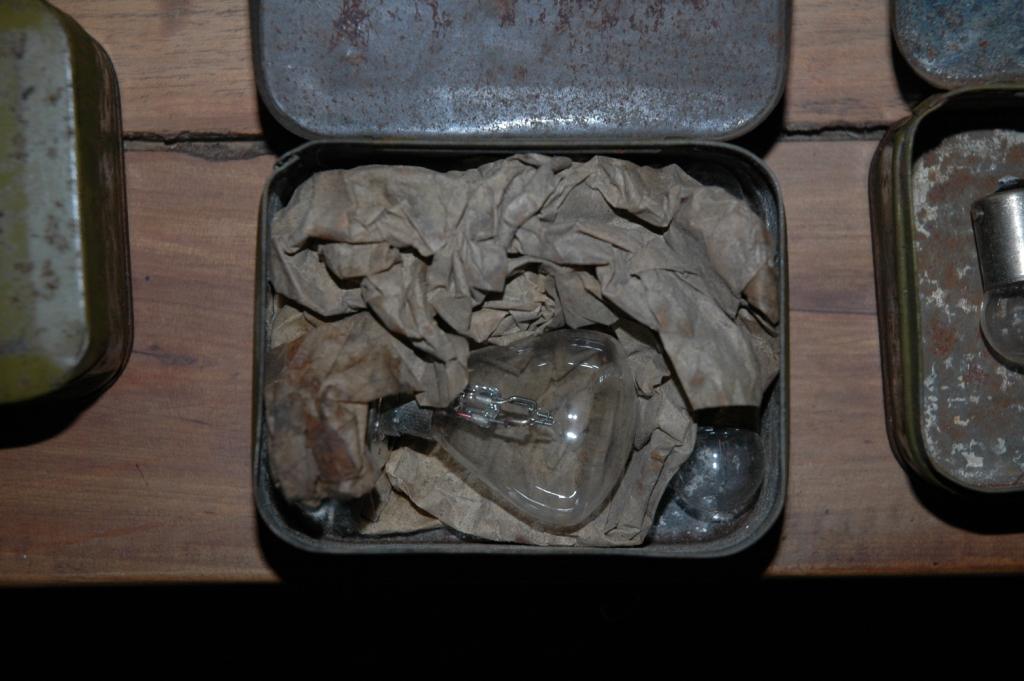 77 answers to this question