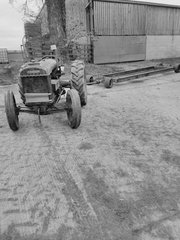 By STUNTMAN,
February 20, 2016 in Trailers, plant and equipment