The two trucks after there recovery from chester 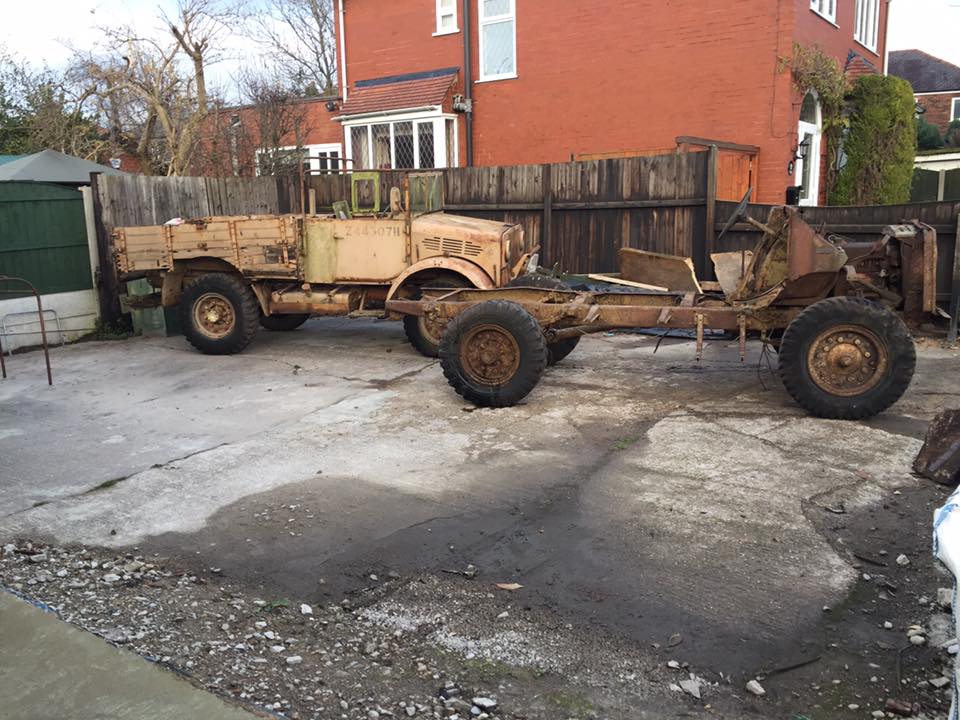 The second truck being a later 1941 full cab model ,having already restored a later 1942 MWR model with a closed cab i thought it would be an intresting project to restore the aero screen truck 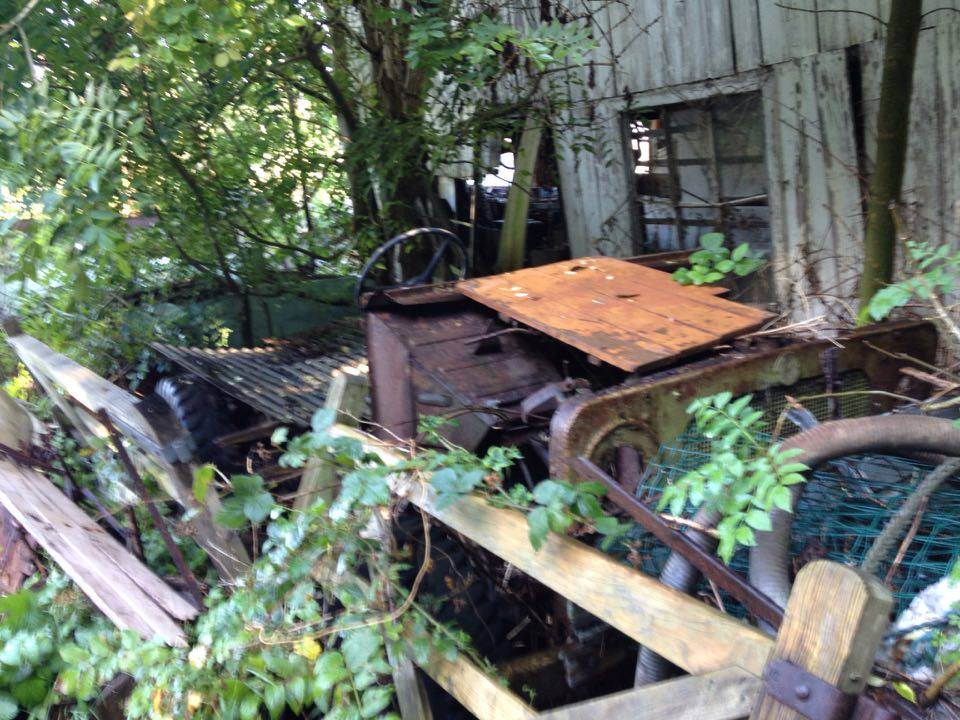 The truck had been brought to Chester by the previous owner Trevor Willliams who bought the MW at the dispersal sale of the Grange cavern museum in 1989 it was in the sale catalogue as LOT 108 ww2 bedford MW rolling chassis , part completed restoration project and sold for £200.00 it must have been a much more complete truck in 1989 as Rita ,Trevors wife remembers her husband towing the truck home from the sale with a tractor as she followed behind on a moped ,the site at side of the river Dee in Chester was prone to flooding so i think some of the missing parts of the truck are some were in the Mersey estuary

what is left of the truck seems to be very original with the chassis number still readable ,all the plates on the dash are still in place showing the chassis number and the engine number on data plate  matches the stamping on the engine block ,the contract plate is still riveted to the top of the dash pannel showing contract V3733 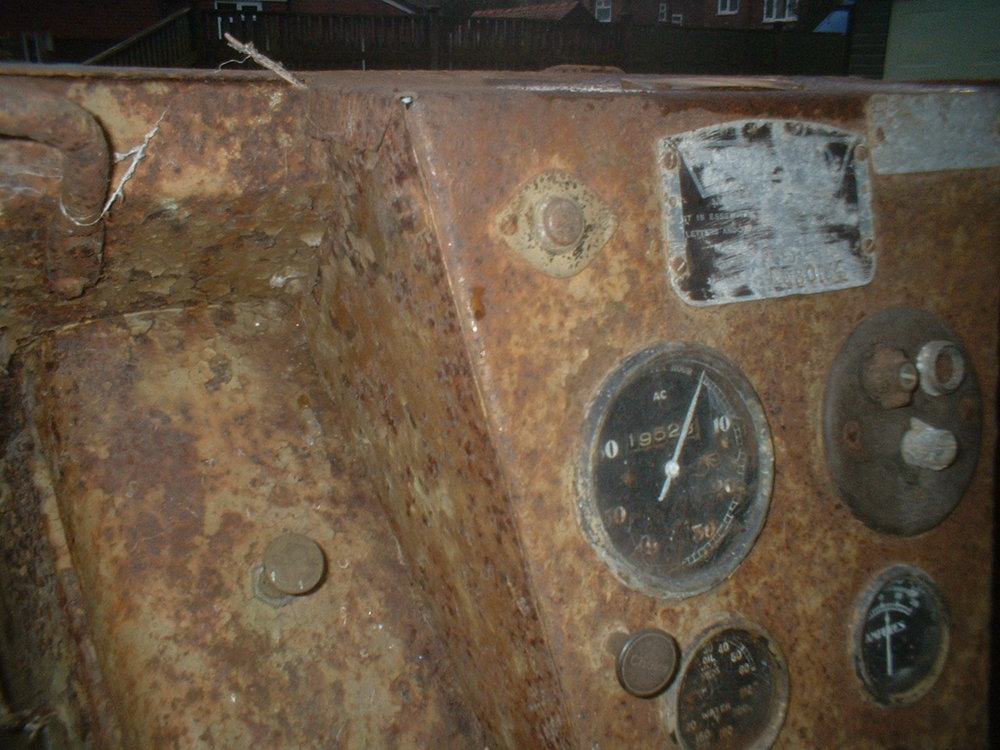 all the dash instruments ,choke cable and starter pull knobs are correct for an aero screen truck onf July 1940 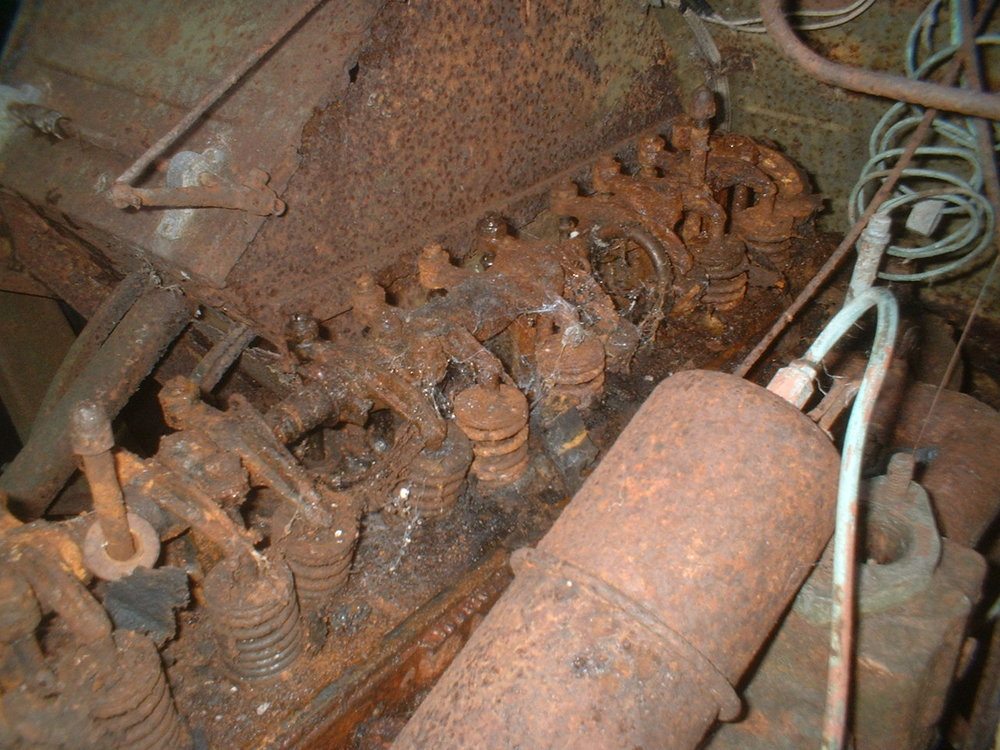 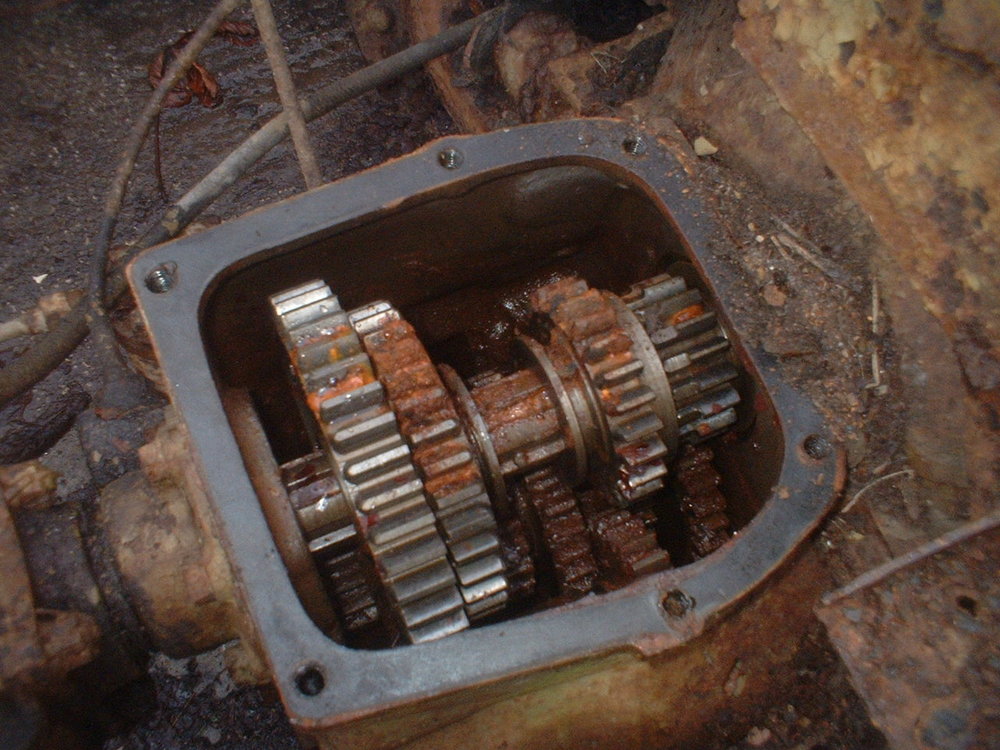 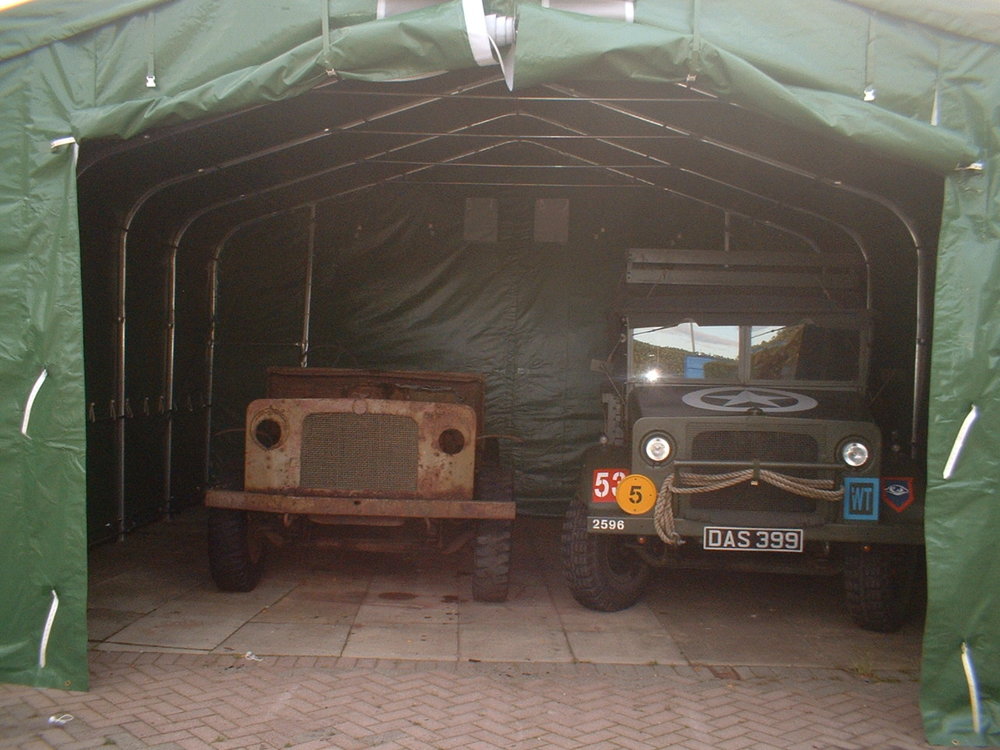