I'm having a big clearout, and keep coming across mystery parts. Often I've either forgotten what they are or didn't know in the first place.

I thought it might be interesting to post some of them up here as an on-going quiz and see if anyone can identify them, rather along the lines of Clive's Mystery Objects (though probably much less mysterious) - the difference being that I won't be able to tell you if you're right or not!

Most are vehicle parts, so it'll probably be obvious what they are generally - a light, a speedometer, whatever - but perhaps not the details or what they're from. Given the sources they're probably mostly British, as well - I don't think that's giving too much away!

OK, first item, maybe obvious but I don't know what it's from and I find it interesting: 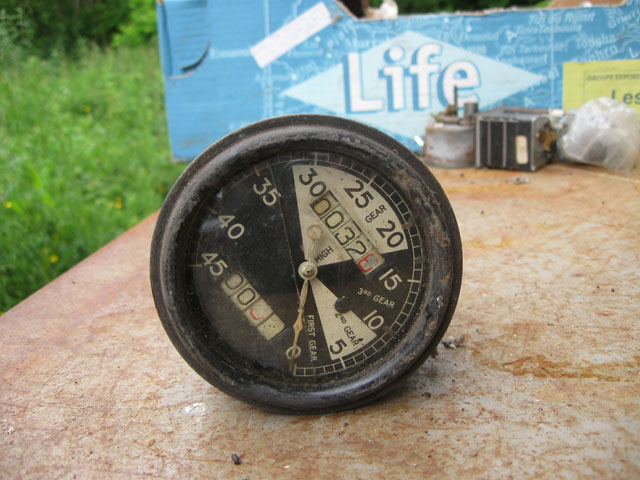 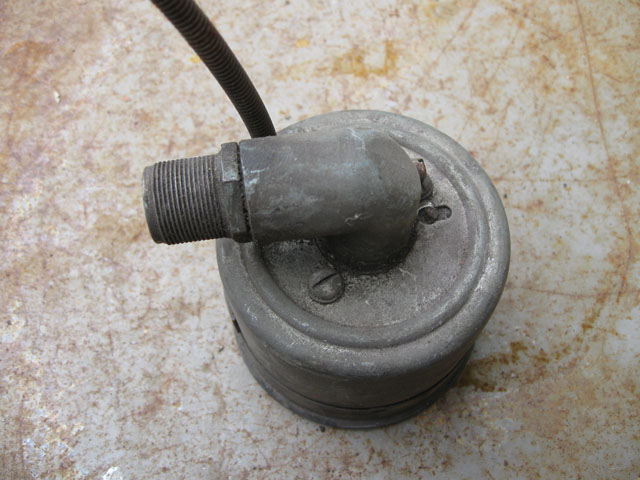 164 answers to this question